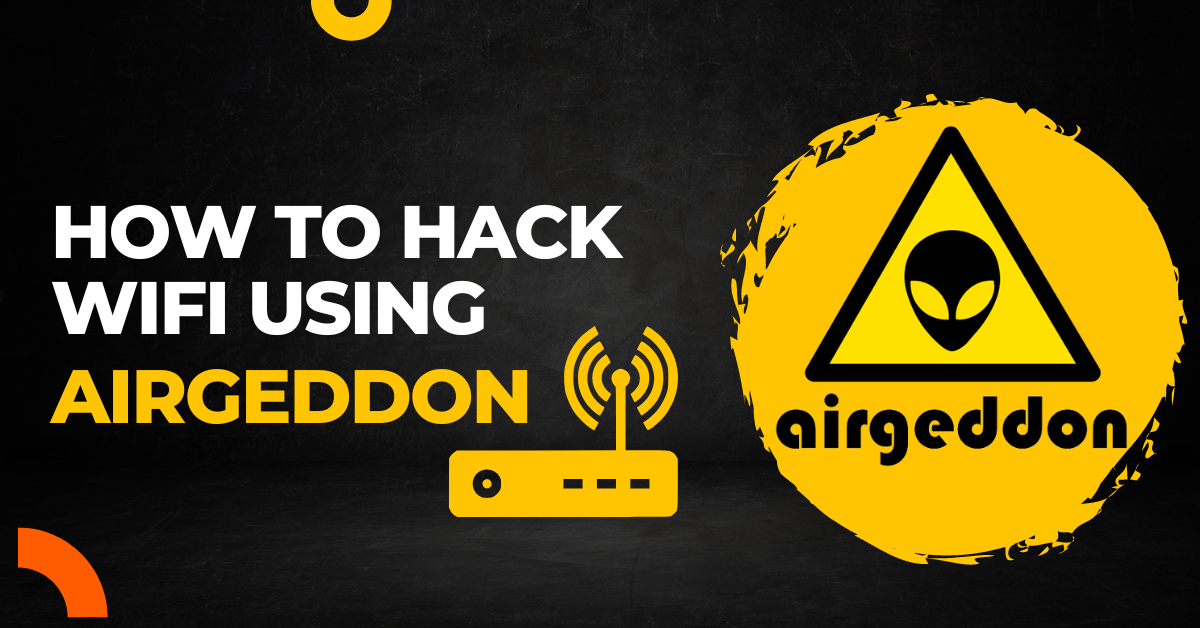 Think of a tool that is easy to install yet so powerful to get into wifi networks and user friendly interface. Todays blog will see one of the robust tools for Wifi-Hacking known as Airgeddon. 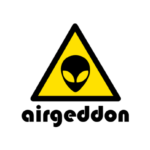 Airgeddon is an open-source wireless auditing tool that can be used to perform various network security assessments. It is designed to be run on Linux systems and can be used to perform tasks such as wireless network scanning, deauthentication attacks, and password cracking. The tool is intended for use by security professionals and researchers to identify and mitigate vulnerabilities in wireless networks. However, it is important to note that using Airgeddon or any similar tool for unauthorized or malicious purposes is illegal and could result in serious consequences.

Airgeddon can be installed on a Linux system by following these steps:

1. First, make sure that you have Git and the dependencies for the script installed on your system. These include wireless-tools, aircrack-ng, iw, macchanger, sqlite3, xterm, hostapd, bridge-utils, and dhcpd.

2. Next, open a terminal and use the following command to clone the Airgeddon repository from GitHub:

3. Once the repository has been cloned, navigate to the airgeddon directory using the command:

4. To start the script, run the following command:

5. When the script is run, it will display a menu of options. You can select the desired option by typing the corresponding number and pressing the enter key.

Note:- In order to use the tool with full functionality, you should run the script with superuser privileges.

How to use it?

Please note that bully is a separate tool that must be installed on your system in order to use the online Pixie Dust attack feature. Also, some routers have protection mechanisms that would prevent Pixie Dust attack, also some countries have laws that prevent such kind of attack, so it’s important to check the laws in your country before attempting to use this tool.

It is important to note that using Airgeddon or any similar tool for unauthorized or malicious purposes is illegal and could result in serious consequences.

What is Metasploit Framework?